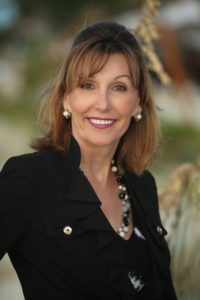 Founder and CEO Patti Reeves has been in the Out-of-Home Industry since the mid-80’s.

Upon graduating from the University of Massachusetts, Patti worked for an ad agency in Florida, which eventually led to her introduction to 3M National Advertising, at the time the leading Outdoor Advertising company in the US.

After initial success in sales, she was promoted to management for 3M National in Charleston, SC. There she managed the states of SC, NC, and Virginia. In 1991, she became District Manager, and in that position managed parts of Florida, Georgia, North Carolina, South Carolina, Kentucky, Virginia and Alabama. As a manager, she was responsible for sales, real estate, operations, and administration.

In 1997 Outdoor Systems purchased 3M National Advertising, and she became General Manager of Tampa, FL. The company continued through various changes, and today is called Outfront Media. In 2003 Patti relocated to Atlanta and launched her career as an independent provider of Outdoor Advertising Services.

In 2005 she and her husband Dean started Island Displays, a billboard advertising company in the Turks and Caicos Islands, part of the British West Indies which has since been sold. They also have a private thoroughbred racing stable, called Reeves Thoroughbred Racing, and campaigned 2013 Breeders’ Cup Classic Champion Mucho Macho Man.

Today Reeves Shaw Media is the premier sales agent for many of the most high profile locations in the business.   Don’t miss the opportunity to put our years of experience, contacts, and energy to work for you! 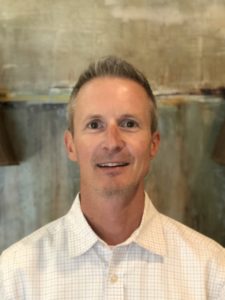 TG Shaw has been in the Out-of-Home Industry since 2003.

After graduating from Valdosta State University, TG moved back to Atlanta and got his start in OOH with Lamar Advertising. There he managed a large list of both national and local accounts for over 15 years, successfully facilitating over $120m in OOH campaigns. TG’s experience has equipped him with a deep knowledge of the OOH space in Atlanta and surrounding markets. His work ethic and attention to detail provide our customers a trusted source for all their OOH needs.

TG’s two sons, Stratton and Collier, keep him and his wife Jillian extremely busy with sports and activities. In his spare time, you can typically find him on the lake where the family enjoys all sorts of water sports and spending quality time together. 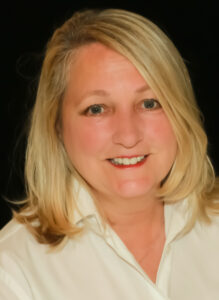 Diane Bourassa has been in the Out-of-Home Industry since the mid-80’s.

After initial success in sales, she was promoted with Gannett to National Account Executive, in New York City. In 1996, Gannett Outdoor sold to Outdoor Systems and later sold to CBS/Viacom Outdoor now known as Outfront Media. During her 11 years in OOH National Sales she sold billboards, bus shelters, transit buses and subways to National clients in all US markets and Times Square digital signage in NYC.